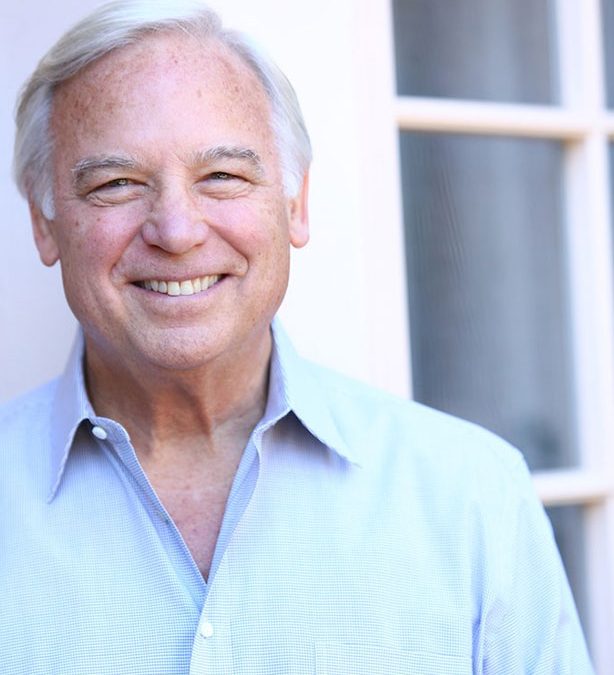 I am the youngest of five children. There was a big age difference between the first four so when I showed up I think I got a lot more attention than they did.  Some may say that I was spoiled. Just ask my siblings but I don’t think I was. I would call it headstrong. I got used to asking for things at an early age. And most of the time it worked out in my favor.

Asking does not come naturally to everyone. I think that I have always been able to ask for what I want or need in life. It’s called taking action. Someone once told me “If you don’t squeak, you don’t get oiled.” I’ve always remembered that.

Asking just seems to scare some people. But what if you never asked? Have you ever regretted not asking for something? Did someone ever beat you out of something because they were the first one to ask? Think about the opportunities you are missing out on because you did not ask.

BTW Do you know that Jack wrote the New York Times bestselling books Chicken Soup for the Soul and The Success Principles?? Yes, he is that Jack and he is known as America’s #1 Success Coach.

So become an action taker!

Any cookies that may not be particularly necessary for the website to function and is used specifically to collect user personal data via analytics, ads, other embedded contents are termed as non-necessary cookies. It is mandatory to procure user consent prior to running these cookies on your website.